School Safety Clearinghouse unveiled by feds: Here’s what you need to know 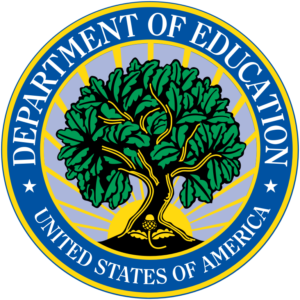 The Trump administration has unveiled a “one-stop shop” for school safety resources, fulfilling one promise contained in the 180-page report of the federal commission it set up in the wake of the massacre in Parkland, Fla., America’s deadliest shooting in a high school. A joint effort of the U.S. departments of Education, Health and Human Services, Homeland Security, and Justice website went live recently.
The idea of the federal school safety clearinghouse gained traction after some of those parents urged the federal lawmakers to establish best practices, citing the confusion among law enforcement agencies and school officials in Parkland as a former student came onto campus and opened fire, killing 17 and wounding 17 others.
Click here for the full article…